After playing in the London Lift-off Film Festival in December, we learned the film had been nominated for Best First-Time Film and Best Post-Production as part of their 2018 Season Awards. So on Friday evening we visited the legendary Pinewood Studios for the ceremony and to our delight, the film was announced as the winner of Best Post-Production. It was a great feeling to have the work recognised and it goes without saying that this aspect of the film, which includes visua

One of the highlights of our entire experience with the film came towards the end of last year, when we attended Cinema in Concerto at the Auditorium Perco della Musica in Rome, to take in a live rendition of the music from Turning Tide! Performed by the prestigious Roma Film Orchestra and closing the Rome Film Fest, the concert featured music from the very best Italian film composers such as Ennio Morricone and our very own Marco Cascone. Having been unable to attend the ori 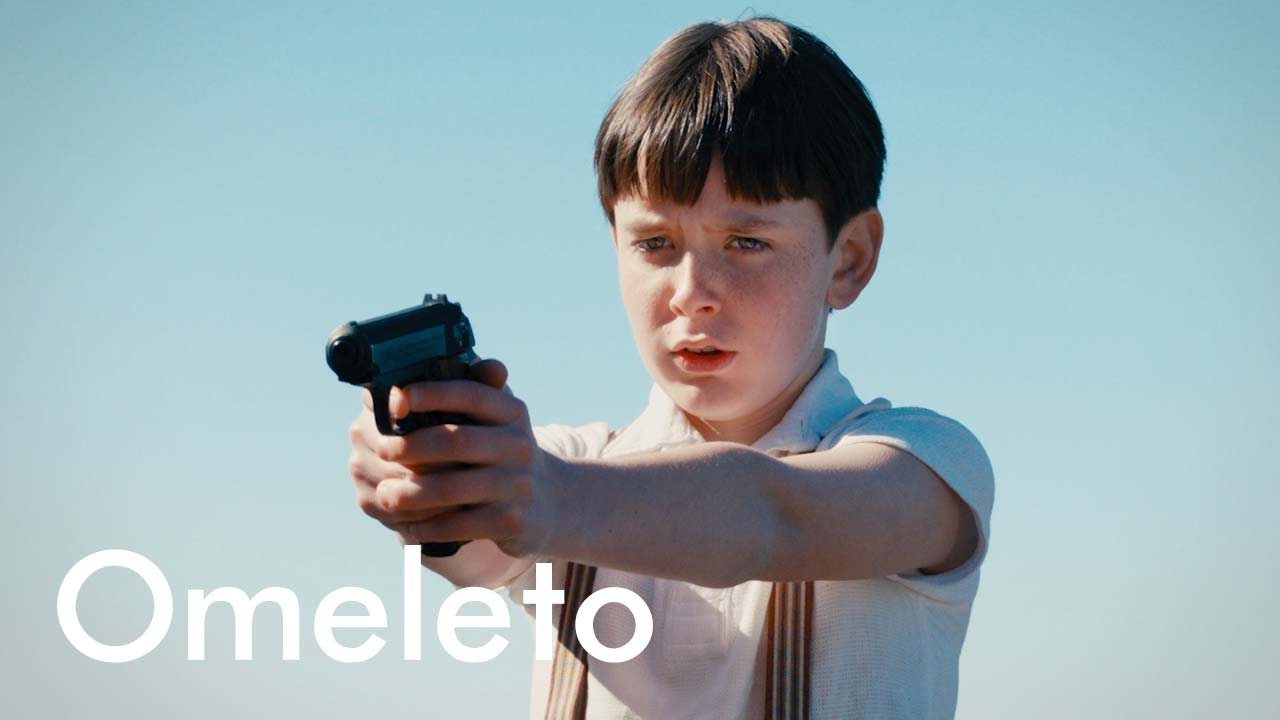